College of Sciences  School of Earth and Atmospheric Sciences

Alex Robel is a leading expert in the fields of climate change and glaciology. As a researcher who combines physics, applied mathematics, and earth and ocean sciences, Robel and his team are focused on understanding how climate changes are impacting Earth’s largest ice sheets and glaciers. He is helping to develop mathematical models that provide insight into how fast ice is melting and how fast oceans are rising. Robel grew up in Miami and is passionate about using this data to help coastal communities –particularly in the southeastern U.S. and Atlantic seaboard– prepare for and adapt to rising sea levels and other concerns.

Engage with this expert on LinkedIn

In these conditions, and if the freshwater flow from melting ice is not too fast, seawater should be able to invade at least hundreds of feet past the grounding line, and probably miles, says Alexander Robel, head of the Ice and Climate Group at Georgia Tech and lead author of the new paper, published in the journal The Cryosphere. Yet, like tidal pumping, this phenomenon also isn’t represented in current models of glacial melt in Antarctica. “This is based on the prior assumption that basically there's a hydraulic barrier at the grounding line, and seawater never gets upstream,” says Robel.

The New Video of One of the Scariest Places on Earth

What’s already obvious from the images is that, when the glacier hits the ocean, it immediately begins to change. Part of the excitement of the video is that it forces scientists to ask some basic questions, starting with “What is that?” Robel, the Georgia Institute of Technology glaciologist, told me that he expects to see many of its images in conference presentations for years to come, as scientists debate what is even happening in them. 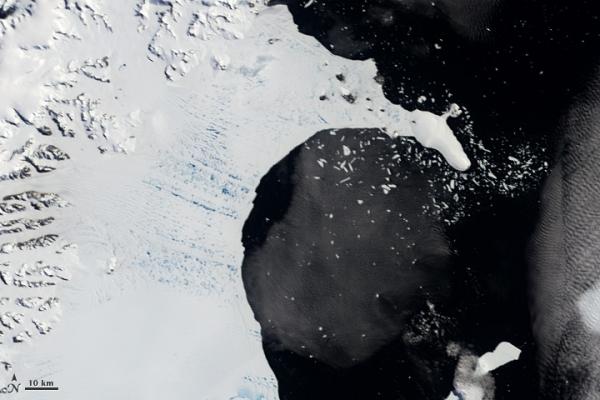 There's a speed limit on the damage surface ponds can do to ice shelves, but that doesn't mean the ponds aren't dangerous. 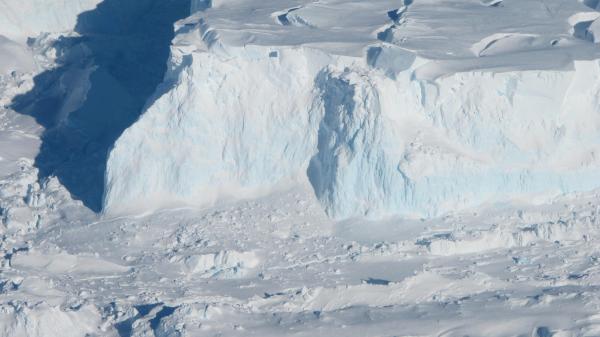 Instability hidden within Antarctic ice is likely to accelerate its flow into the ocean and push sea level up at a more rapid pace than previously expected. 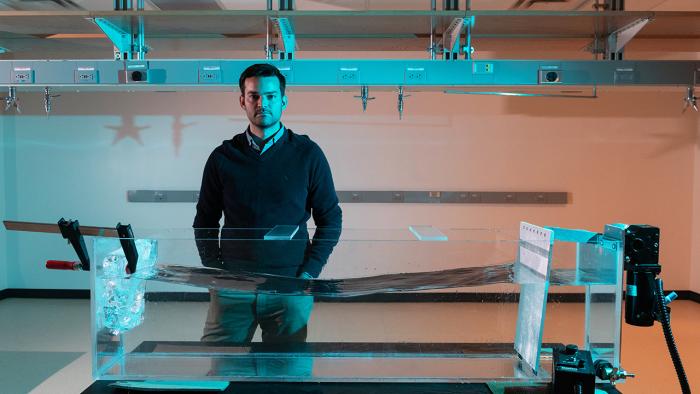 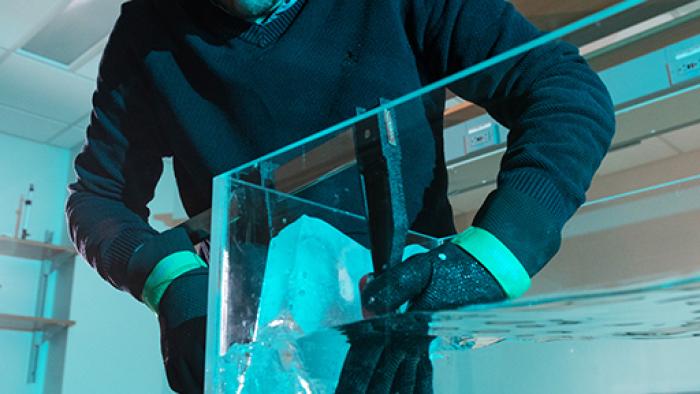 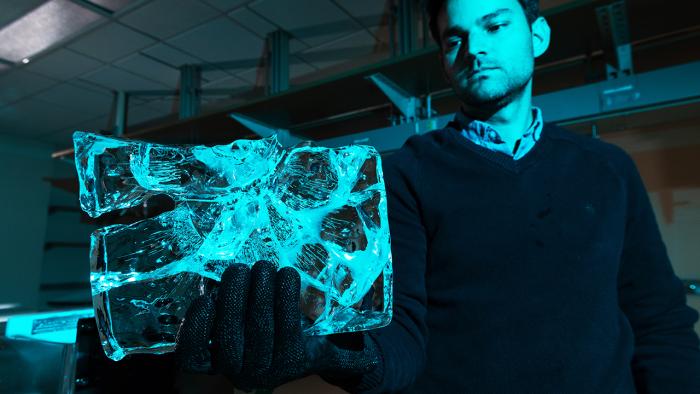