Professor Lightsey is an expert in space systems technology with extensive knowledge of propulsion systems and unmanned spacecraft rendezvous.

Glenn Lightsey’s research focuses on the technology of small satellites, including space exploration, propulsion, satellite operations, Earth monitoring, and space systems engineering. He has experience in systems design and optimization as well as flight mechanics and controls. Lightsey earned his Ph.D. in aeronautics and astronautics from Stanford University. He likens this exciting era of moon exploration — such as Artemis 1— to the stuff of science fiction novels that aerospace engineers dream about. Lightsey has authored and co-authored more than 140 technical articles and publications. He is an American Institute of Aeronautics and Astronautics Fellow and a founding member of the AIAA Small Satellite Technical Committee. He is associate editor-in-chief of the Journal of Small Satellites.

To the Moon, Back and Beyond: Why the Moon Matters

I think of the Apollo program as more of a backpack trip. Just like hikers, the astronauts took everything with them and brought it back.

The Apollo missions also didn't have a succession plan. It was an incredible story and achievement, but no one was ready for the next step.

Dr. Glenn Lightsey worked with a team that developed the propulsion system for one of the satellites onboard Artemis One. Those satellites will help the unmanned space mission collect new information about the moon. 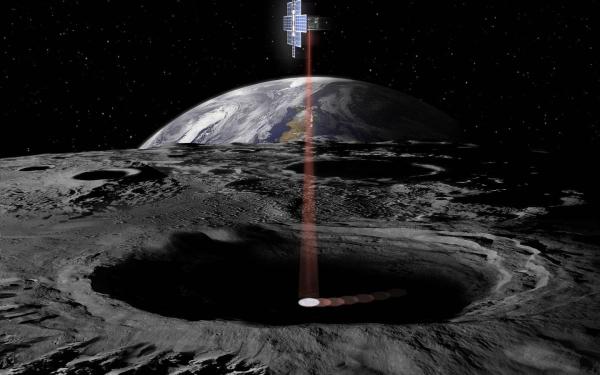 The Search for Lunar Ice

All eyes will be on the sky as NASA’s Artemis I mission launches from the Kennedy Space Center in Florida. Georgia Tech David Lewis Professor of Space Systems Technology, Glenn Lightsey, and his team developed the propulsion system for the small satellite BioSentinel that will be onboard the Space Launch System (SLS) megarocket. 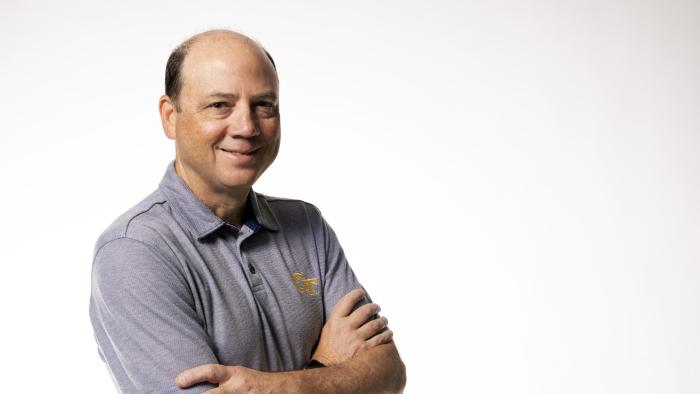 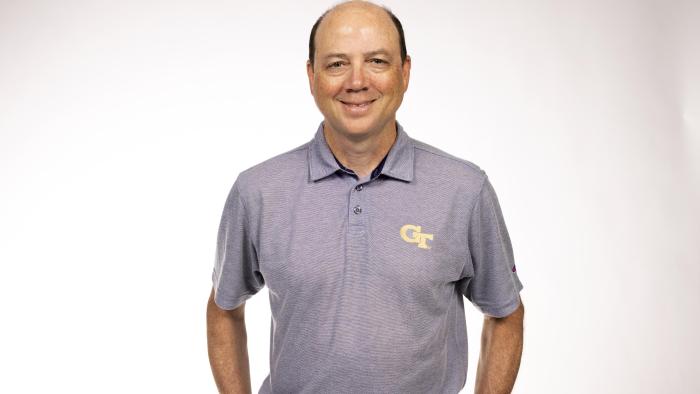